I was on Twitter a few weeks ago when someone I follow (Columbus Mom Like Us) sent a tweet saying they were looking for Street Teams to help spread the word about an upcoming Wiggles concert in Columbus. I replied back that I was interested. They mailed me a stack of fliers that I was to leave at various locations where children would be. I was required to document my trips with pictures and email them to the Wiggles PR person. In return we would receive 4 tickets to the show. So, I left fliers at the Pediatrician's office, our local library and my son's daycare.

So, last Thursday we headed down to Columbus to see the Wiggles. The kids talked about it the entire week. They were so excited! Gauge would tell everyone "I go see the iggles!"


Our seats were pretty good. We were on the floor to the side of the stage and about 1/2 way back. 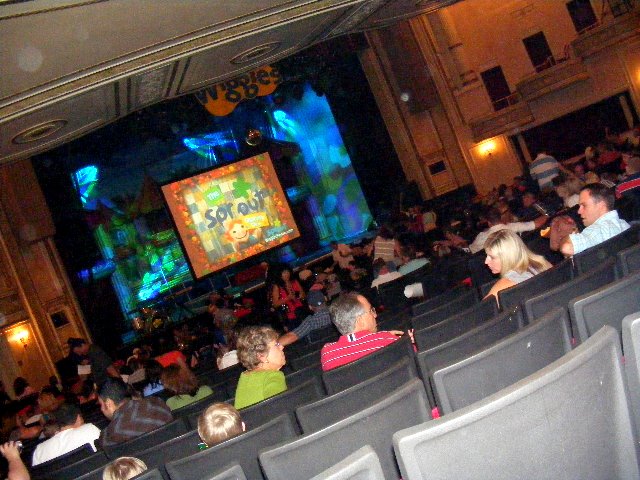 Check out these 2 hunks! 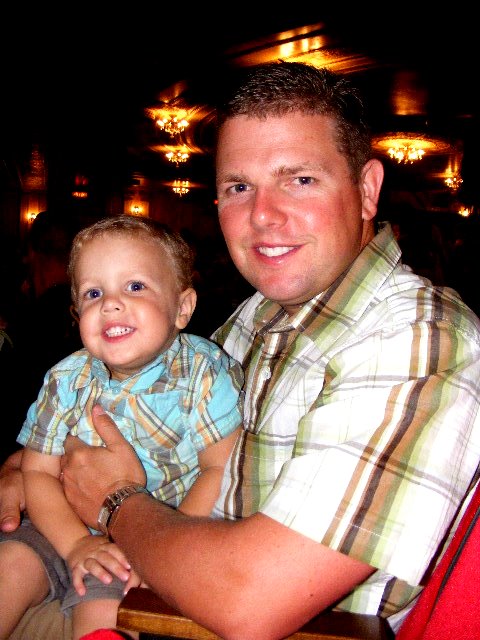 Daddy and his girl 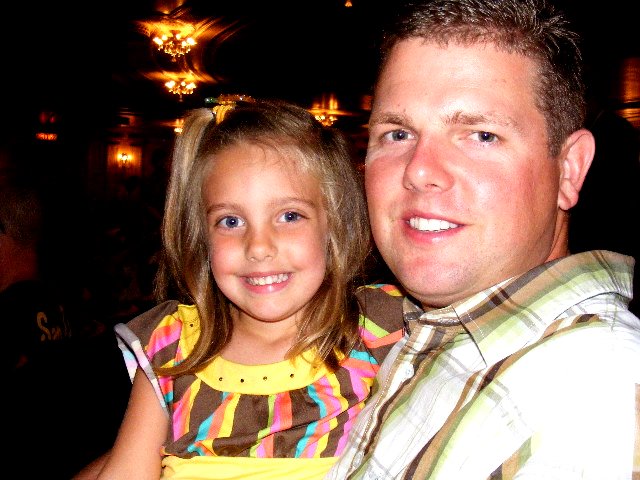 We took lots of pictures before hand because I knew once the show started there was no way I would get good pictures of us. 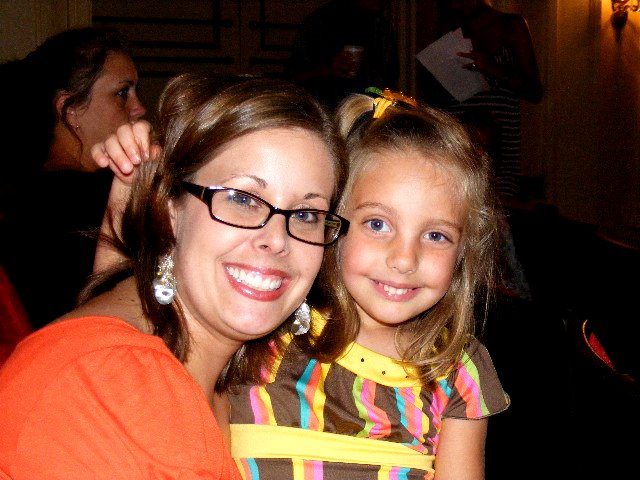 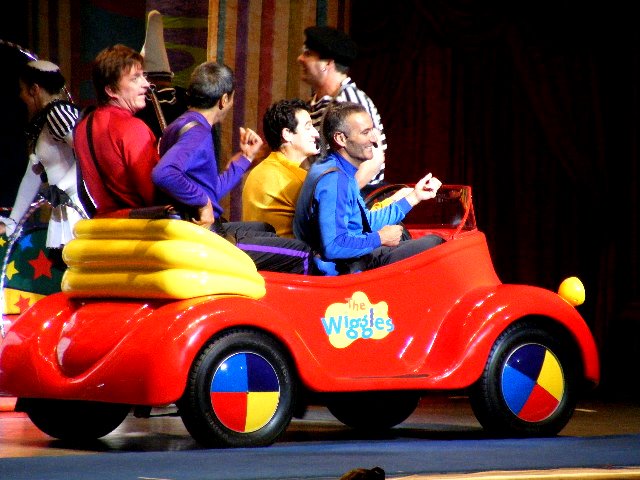 The acrobats were really cool 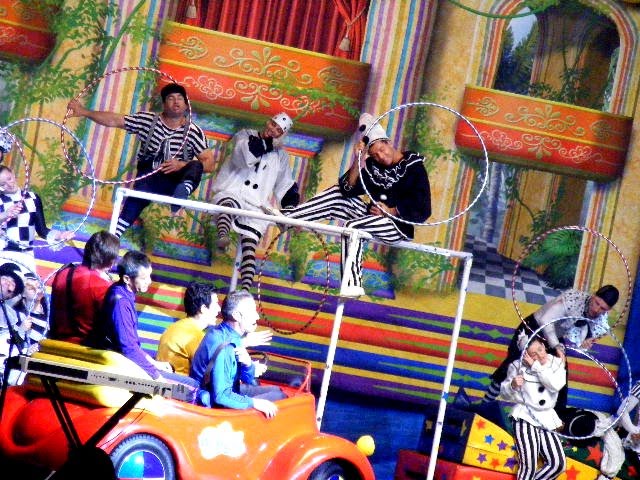 Grace of course LOVED the dancers 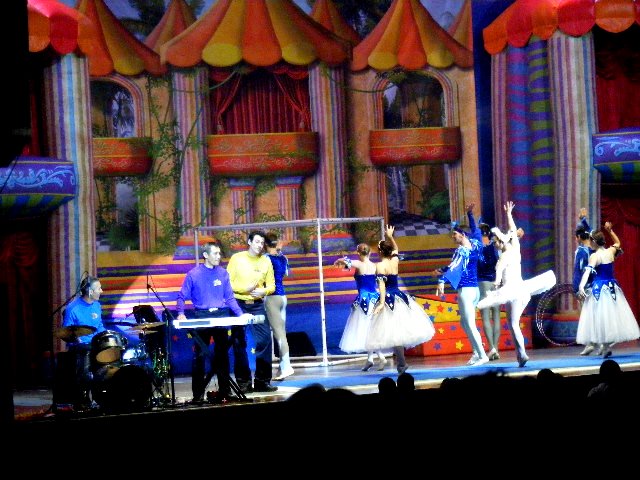 It's Disco time with Henry 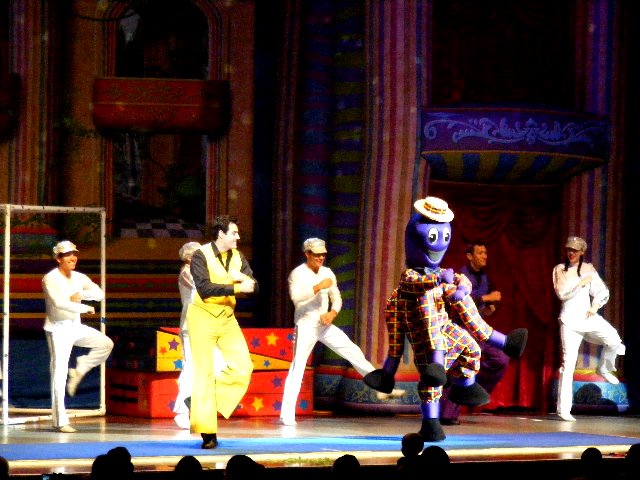 One thing that we were bummed about was that we didn't' know people brought things to the show for Dorothy and Wags. Kids in the audience brought roses for Dorothy to eat and dog bones for Wags. Grace kept saying "why didn't we bring roses and bones?" Uhhhhh, because Mommy didn't know :(

So, be forewarned parents.... if you're going to a show, you may want to take some treats :)

The final song of the evening was Gauge's favorite....and the one he has been walking around singing for a week.....
FRUIT SALAD, YUMMY YUMMY!