We started off our 4th of July Weekend by going to Red, White and Boom in Columbus. I have to admit that I really didn't want to go. The crowds and traffic just drive me nutso. This year wasn't so bad. My hubby's family staked out some prime real estate in the arena district to watch it. The night began by of course watching the parade. Gauge and Grace loved it. Grace sat on the curb and grabbed every piece of literature handed to her.....who cares if she's only four and it was election propaganda! Gauge loved the military truck, and fire engine. He waved his little flag and waved at them all. 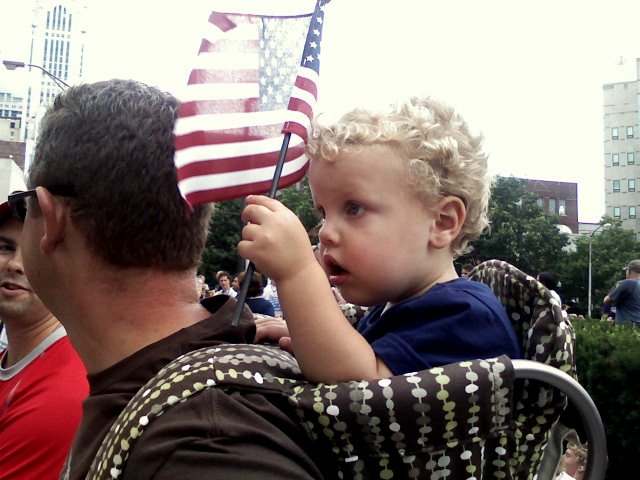 I have a giveaway going on right now over at Peanut Butter & Pickle Reviews for a new product called Avitae. It's caffeinated water produced right here in Central Ohio. During Red, White and Boom Avitae held an awesome party right on the river front. We stayed there for a short bit then headed back to the rest of the family. The view was AMAZING!!! 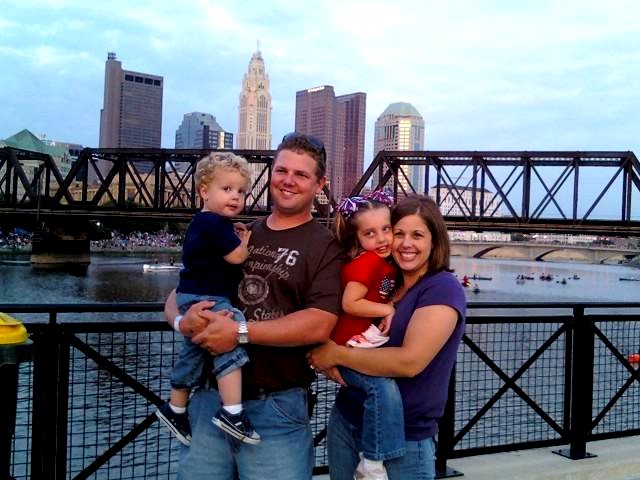 The kids had fun eating popcorn and cotton candy, and watching the boat and kyacks on the river. Then it was the moment we were all waiting for. Gauge quickly decided that he didn't like them. He burried his head in my mom's coat and fell dead asleep :-) 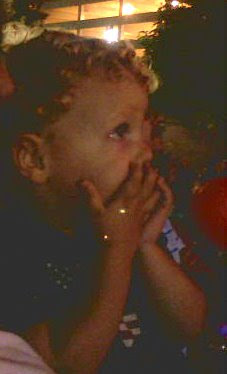 On Saturday, we all went to my a picnic at my Uncle Rocky's and Aunt Pam's house. We ate lots of food, played cornhole, and had an all around great time. 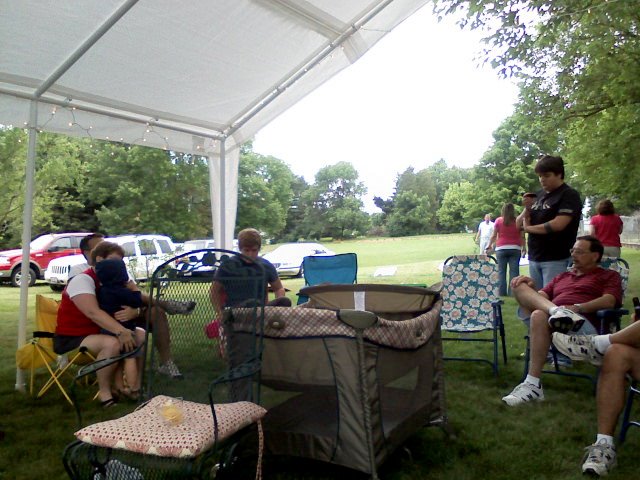 The kids enjoyed climbing their tree. 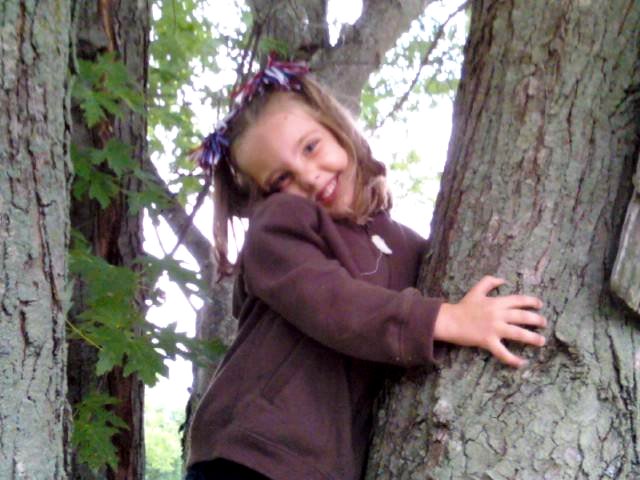 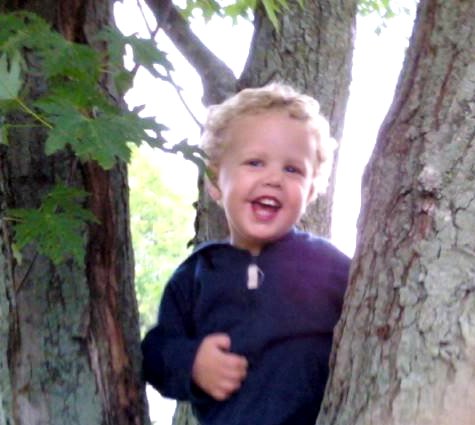 Hope you enjoyed your Independence Day as much as we did!