The Importance of Family

A few weeks ago,I watched an episode of Oprah that was talking about the new homeless due to our country's financial crisis. At one point in the show, they interviewed a man who was living in a tent city in San Francisco. He told Lisa Ling that he had 3 or so children and that none of them knew that he was homeless. Another couple said they called their children once a month, but never told them they too were homeless. 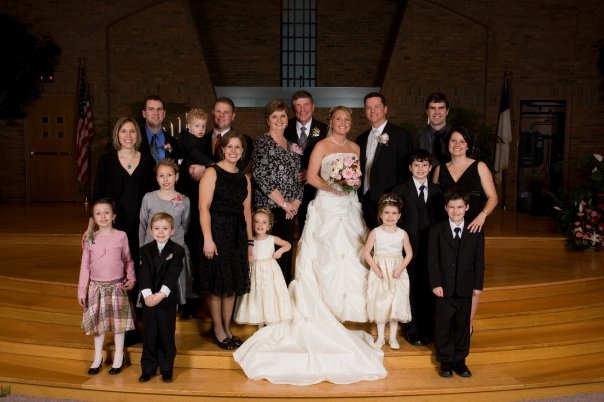 This show really struck a cord in me. It truly saddened me to realize how many disassociated families there are in America. People no longer live geographically near their parents and children. Some people have strained relationships and don't even speak. It broke my heart! I just can't even fathom the thought that my parents would be homeless and never tell me. If I were in that situation, I would do everything in my power to help them...and these poor people for whatever reason didn't feel like they could "burden" their children with that information.

I live in the same little town that I once swore that "I will never return to." But, once I went off to college and subsequently got married, I realized how much of a blessing my little town is. We are a very tight knit community. I would say that overall, we're very safe. My parents, brother, and grandparents live less than 5 miles from me, my in-laws are literally in my front yard, and my husband's brother and his wife are next door to us. We see each other at least once a week and they're all very involved in my children's lives. 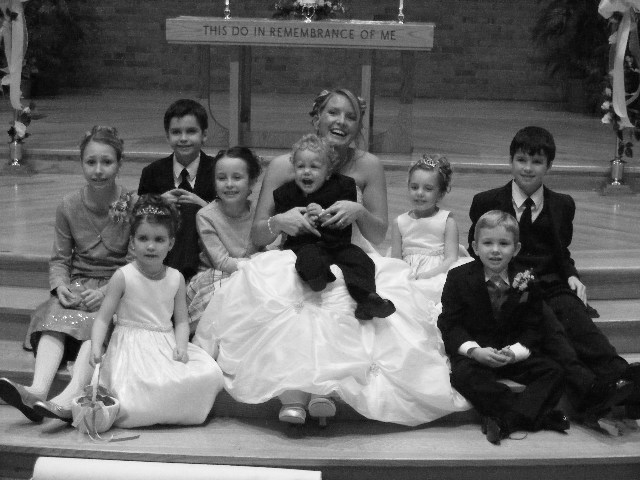 Family is everything to me! I cannot imagine not being able to share the joys and sorrows of life with them. We are here for each other. As a matter of fact, just this weekend we had my 3 nieces and nephews over for a sleepover. My brother and sister-in-law were both under the weather. So, we had the kids over to our house for the night to give them a break.

Here is our living room sleep over headquarters :-) 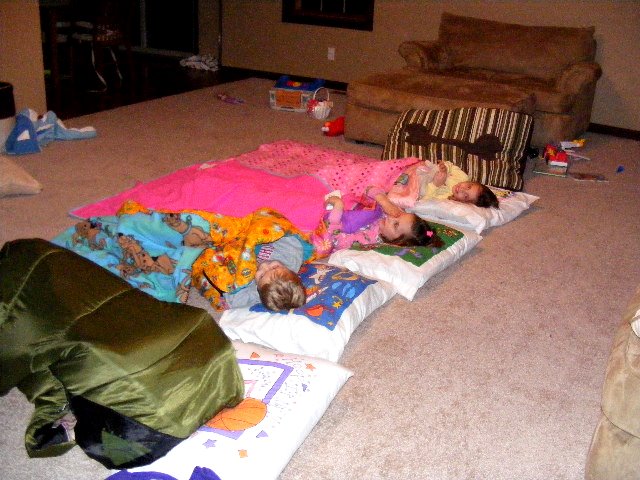 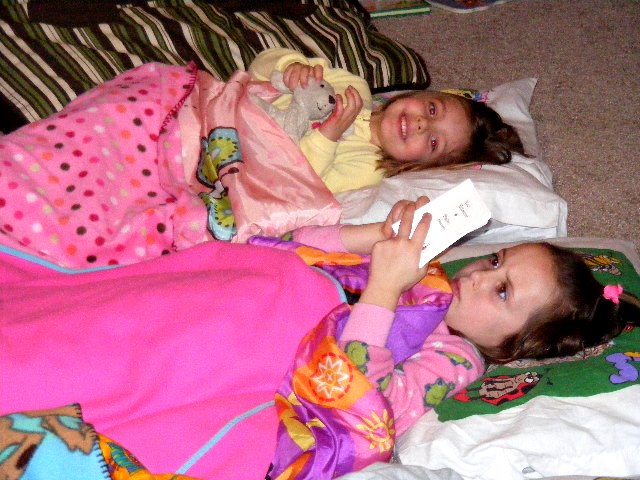 Gracie was so tuckered out the next day, she fell dead asleep in the living room. 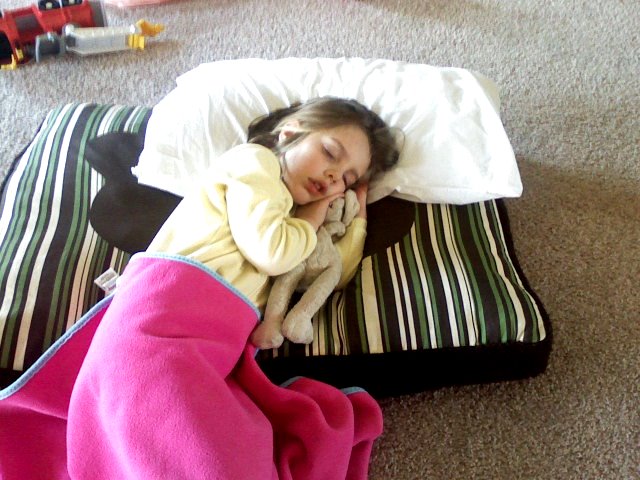 If you live close to your family, be thankful! There are many people who are not afforded that blessing.....and it IS a blessing!